Skip to content
Order my GLUTEN-FREE cookbook!
About meCookbookContactWork with me
Home » Are Eggs Dairy?

Apparently, this is something we need to talk about.

EGGS ARE NOT DAIRY. 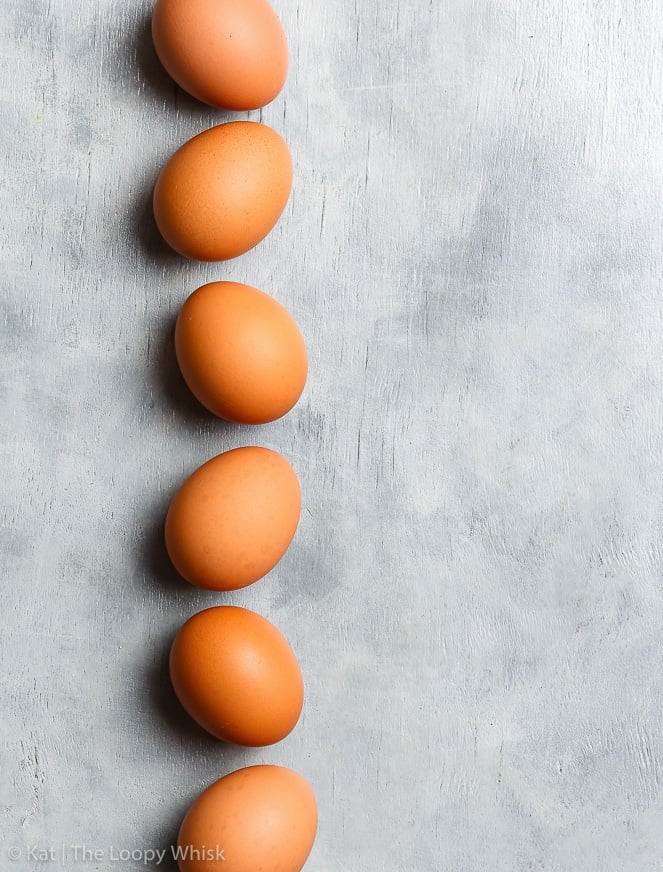 Over the last few months, I’ve received a fair number of outraged messages that basically boiled down to a few main points: I am misleading people (and am therefore a truly horrible person), eggs are dairy, and most of my dairy free recipes are not actually dairy free. Because eggs. Obviously.

And let me tell you, that was quite a bit of a shock – because eggs are not, and have never been, a dairy product. Here’s the definition from the Cambridge English dictionary:

“dairy • noun • foods that are made from milk, such as cream, butter, and cheese”

And if we consult everyone’s favourite “fact” source, Wikipedia:

“Dairy products, milk products or lacticinia are a type of food produced from or containing the milk of mammals, primarily cattle, water buffaloes, goats, sheep, camels, and humans. Dairy products include food items such as yogurt, cheese, and butter.”

In the paragraph above, Wikipedia cites the Oxford English Dictionary, The Huffington Post, and the Food and Agriculture Organization of the United Nations. So even if you’re as sceptical about dear old Wiki as I am, those are some pretty reliable information sources.

SO WHERE DOES THIS BELIEF THAT EGGS ARE A DAIRY PRODUCT COME FROM?

Apparently, part of that belief stems from the fact that in the US, eggs are often sold in the dairy aisle. Which probably has more to do with there being some leftover space in the refrigeration unit than with anything else.

In the UK, eggs are sold all over the place, often near baking supplies such as flour and sugar. (Before you ask: no, eggs don’t contain gluten either.) And yet, even British people are somehow confounded by the egg-dairy conundrum. 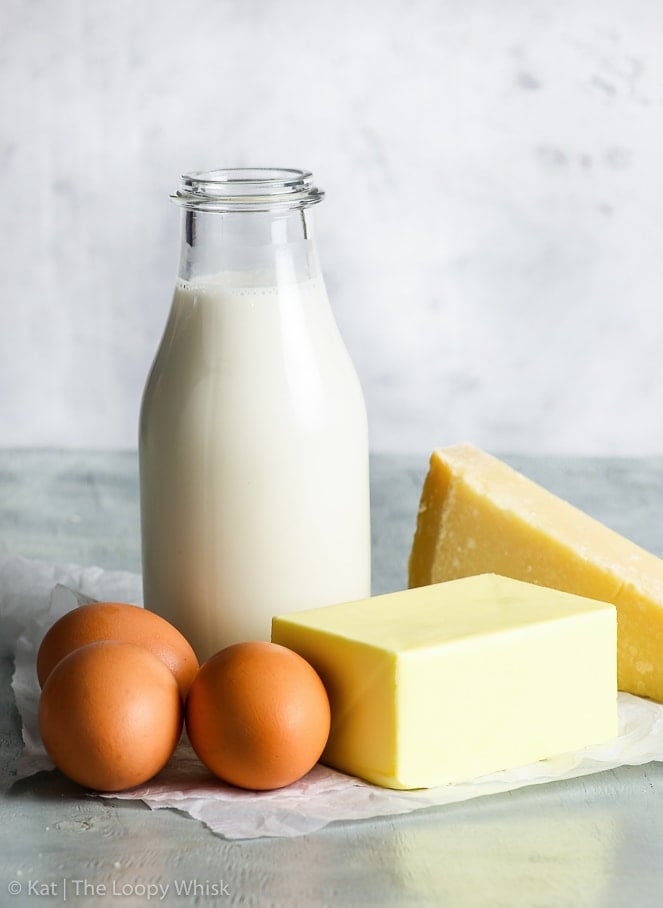 The Huffington Post further blames the images often found in the media, where eggs are frequently grouped together with cheese, milk and butter. So apparently, aside from the poor body image of women across the world, the media are now to blame for another thing. Surprise? (Umm… nope.)

END OF THE STORY?

Kind of… but not really. This misconception is quite widespread, even in restaurants where the terms “dairy-free” and “egg-free” seem to go hand-in-hand, when they definitely shouldn’t.

But there are many more bizarre food misconceptions out there – here are just a few “highlights”:

1. Cheese comes from plants, according to over 25% of UK primary school children.

2. An oldie, but a goodie: chocolate milk comes from brown cows.

3. And let’s not even start on the whole “what does GMO actually mean???” debacle. All foods contain genes (as do people), although that apparently isn’t clear to over one-third of Americans.

Food shouldn’t be this complicated, folks. The fact that it looks that way, means that we need to raise awareness about where food comes from and how it’s produced. Because, and I’m truly sorry if this comes as a surprise: cows just don’t lay eggs. But if you find one that does, let me know and I’ll cheer for you from the bottom of my heart as you receive the next Nobel prize for revolutionary discoveries in biology.

P.S. Because it’s not a Loopy Whisk post without some recipes… here are a few of my favourite dairy free recipes, just for you! (Yes, some do contain eggs.) 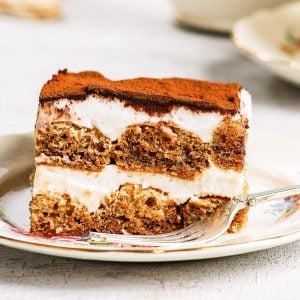 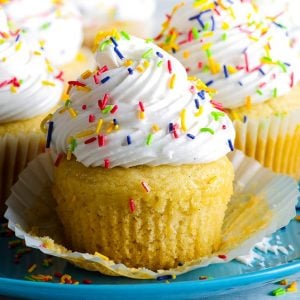 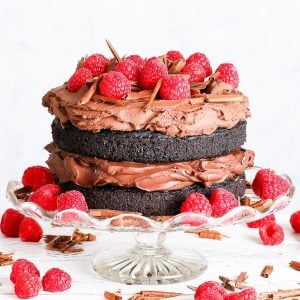 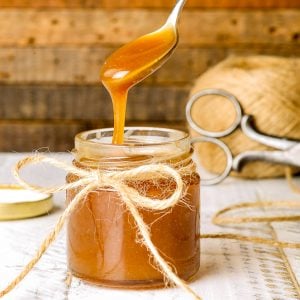 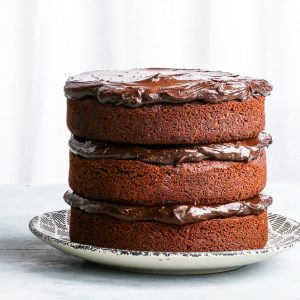 6 thoughts on “Are Eggs Dairy?”